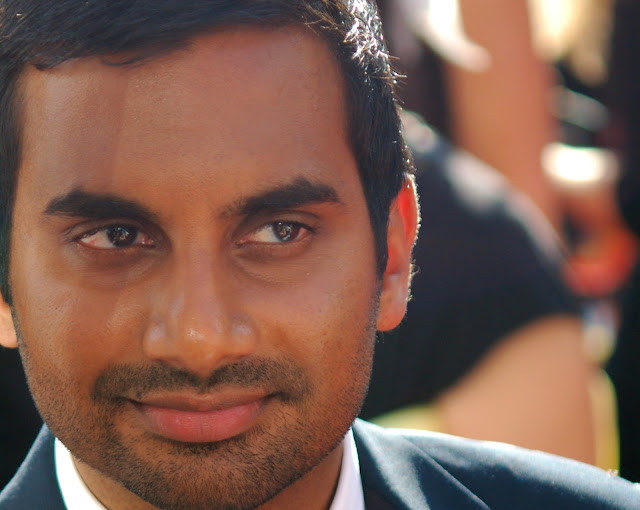 Some comedy stars stand up to cancer, an actress grows with every role and a Royal follows in his mum's footsteps. Here are this week's most inspirational moments in pop culture.

Comedy Stars Stand Up to Cancer

Some of comedy's biggest stars came together to raise awareness for Stand Up 2 Cancer. And what better way to call attention to a cause than to use the Force? Yes, that's right. The "Star Wars" Force.

Our personal favorites include, "Community's" Ken Jeong getting  a hand cramp when portraying Darth Vader, "Saturday Night Live's" Andy Samberg's spot-on Yoda and "Bored to Death's" Zach Galifianakis playing Princess Leia. But the organization is hoping you'll do more than be entertained. Viewers are encouraged to donate to the charity, which funds cancer research.

In a press release SU2C co-founder Sue Schwartz stated, "With one in two men and one in three women diagnosed in their lifetimes, cancer affects us all. SU2C's mission is to persuade each and every person to support the scientists working to end cancer, and this initiative gives legions of 'Star Wars' fans fun and easy ways to do that."

Fans can also help out by purchasing one of the "Star Wars" SU2C t-shirts featuring the phrases"Use the Force for Good," "Yoda Stands Up to Cancer" and "Blast Cancer." Proceeds will go directly to cancer research.