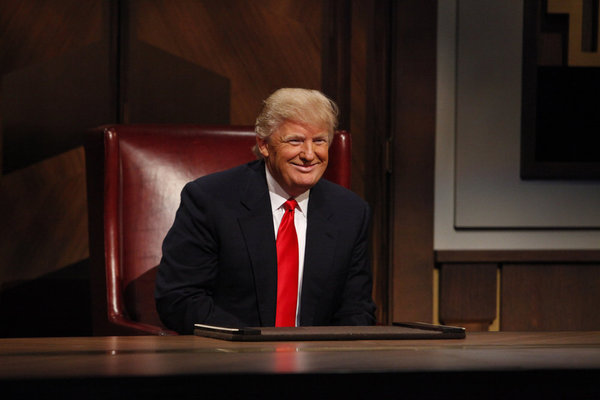 A billionaire lends a hand to a kid, a Hollywood star talks about the importance of family and two famous sisters hit the Los Angeles Mission block party. Here's this week's most inspirational moments in pop culture.

Not every deal has to be worth a billion dollars to grab Donald Trump’s attention. Sure the mogul is best known for his grandiose real estate acquisitions and high-pressure reality TV shows. But even the little guy can catch his eye.

Such was the case with a ten-year-old boy named Culley Larson. It seems little Culley fell on hard times recently when his bicycle was stolen. So he wrote a letter, pleading with the thief to give it back, reading a note on YouTube that said, “Someone stole my bike out of my parent’s garage... I have said a little prayer for my bike… I also ask God to help someone to make the right decision… I love my dad. I love my family. I love my bike.”

The impassioned plea melted the heart of New York’s toughest businessman, Trump, who came to the boy’s aide after seeing the video on Fox News. The Donald called the network and asked them to tell Larson to go out and pick an even better bike and he’d pick up the tab. The two new BFF’s appeared together on Fox and Larson revealed that he hasn’t picked up a new bike yet, but he will “sooner or later.”

Young Culley is also paying it forward. It seems that Mr. Trump wasn’t the only generous soul out there. Culley’s been given several bikes so he’s giving the extra two-wheelers away to other kids who have had theirs stolen.