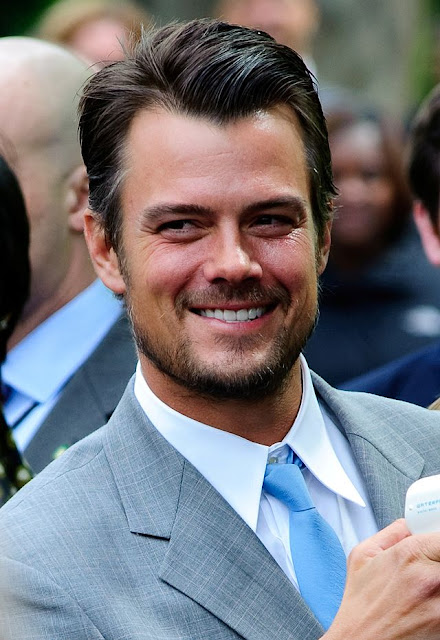 A Hollywood star goes home again with some famous friends, an Oscar-winning actress unwittingly reflects on how she unwittingly saved a life on 9/11 and a rapper collects books for a good cause. Here are this week's most inspirational moments in pop culture.

Who would think that a little like Minot, North Dakota, would have Hollywood come to their rescue? But the flood-ravaged area has a very famous son, who called on a few super-close friends to support his childhood community. Not only did Minot-native, Josh Duhamel go home again this weekend, but he brought his wife Fergie and her band The Black Eyed Peas with him.

In order to raise funds for the Minot Area Community Foundation Recovery Fund, the Peas staged a concert at the North Dakota State Fair Grandstand, held a VIP meet and greet and sold t-shirts by Los Angeles-based designer Tokidoki. The swag sold out at the venue but more ADD ARE on our order for fans who want to support the cause and sport a piece of B.E.P.’s history.

Duhamel is the honorary chairman of the Fund and thanks to his efforts, and connections, the show raised an estimated $1.3 million to help flood victims in the area.

They’ll be grateful without a doubt. As was Duhamel, who tweeted his thanks to the band, saying, “A HUGE thank you to @iamwill, @TabBep, @apl_de & #Fergie for their incredible act of kindness for doing #MinotRising. North Dakota loves you.”

For more details about the Minot Area Community Foundation, visit their website.