Rosie’s Back and Better Than Ever 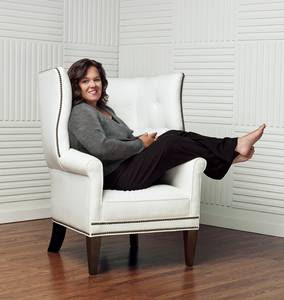 Photo by Robert Trachtenberg and courtesy of OWN: Oprah Winfrey Network