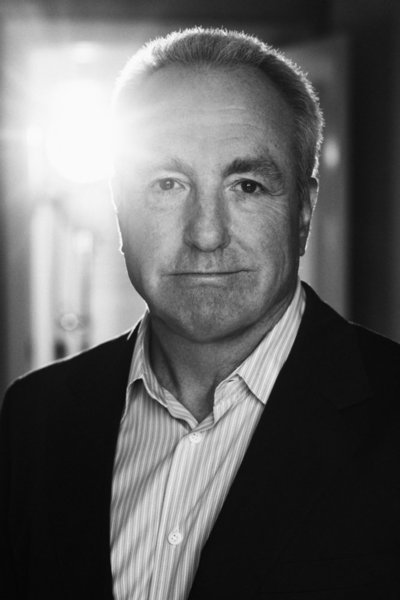 In 1975 when Lorne Michaels had an idea for a late night variety show, no one could have predicted that it would become a multi-decade franchise. But Saturday Night Live has more than stood the test of time. Thirty-seven seasons, over 100 cast members and countless catchphrases later and SNL seems unstoppable.

Sure there have been some iterations of the Not Ready for Prime Time Players that were stronger than others. And clearly no cast will ever be better than the original, which included Chevy Chase at his best and the brilliant Gilda Radner.

But if there’s one thing Lorne knows, it’s how to make sure there are always some solid players, even in a season with an Ellen Cleghorne or a Tim Krasinski. And that’s smart because not every actor is going to be an Eddie Murphy, Will Ferrell or Kristen Wiig and those big name stars don’t stick around forever.

In fact it’s rumored that the Bridesmaids’ star will exit the show when it wraps for the summer on May 19. During a recent conference call interview, Lorne was careful to dance around the question of cast changes on SNL. He acknowledged, “I’m not really certain myself. I know there will be some… It’s just the nature of the way we work that no one talks about it until the season’s done. Needless to say, I’d like everyone to stay.” He jokingly added, “Did that avoid that question successfully? I thought so.”

But Lorne didn’t deny that he’s keeping an eye out for fresh talent. He conceded, “Every summer we go out and make the rounds of Chicago and L.A. and New York and various other places where people do this kind of work. And invariably that leads to somebody joining. I think the show has always been about bringing new people in.”

One person who isn’t destined to join the cast full time but just might be making an appearance sometime soon is Presidential Candidate Mitt Romney. But Lorne revealed that he’s not locked into the schedule yet. “We talked originally about, oh six or eight weeks ago. And at the time I think there was some interest.”

Unfortunately for political comedy fans, Romney’s schedule got in the way. Lorne continued, “Then the primaries overtook everything and since it’s all sort of more or less been decided there’s been no communication. But we only have the [two] shows left and they’re pretty jammed packed. So… now it might be in the fall. Although, we’ll never know. It’ll all depend on his availability.”

Tune in to SNL this week with host Will Ferrell and musical guest Usher on May 12 at 11:30 p.m. EST/10:30 Central on NBC. And watch the season finale featuring Mick Jagger on May 19.