Concetta Antico Sees a World of Colors Beyond Your Wildest Imagination 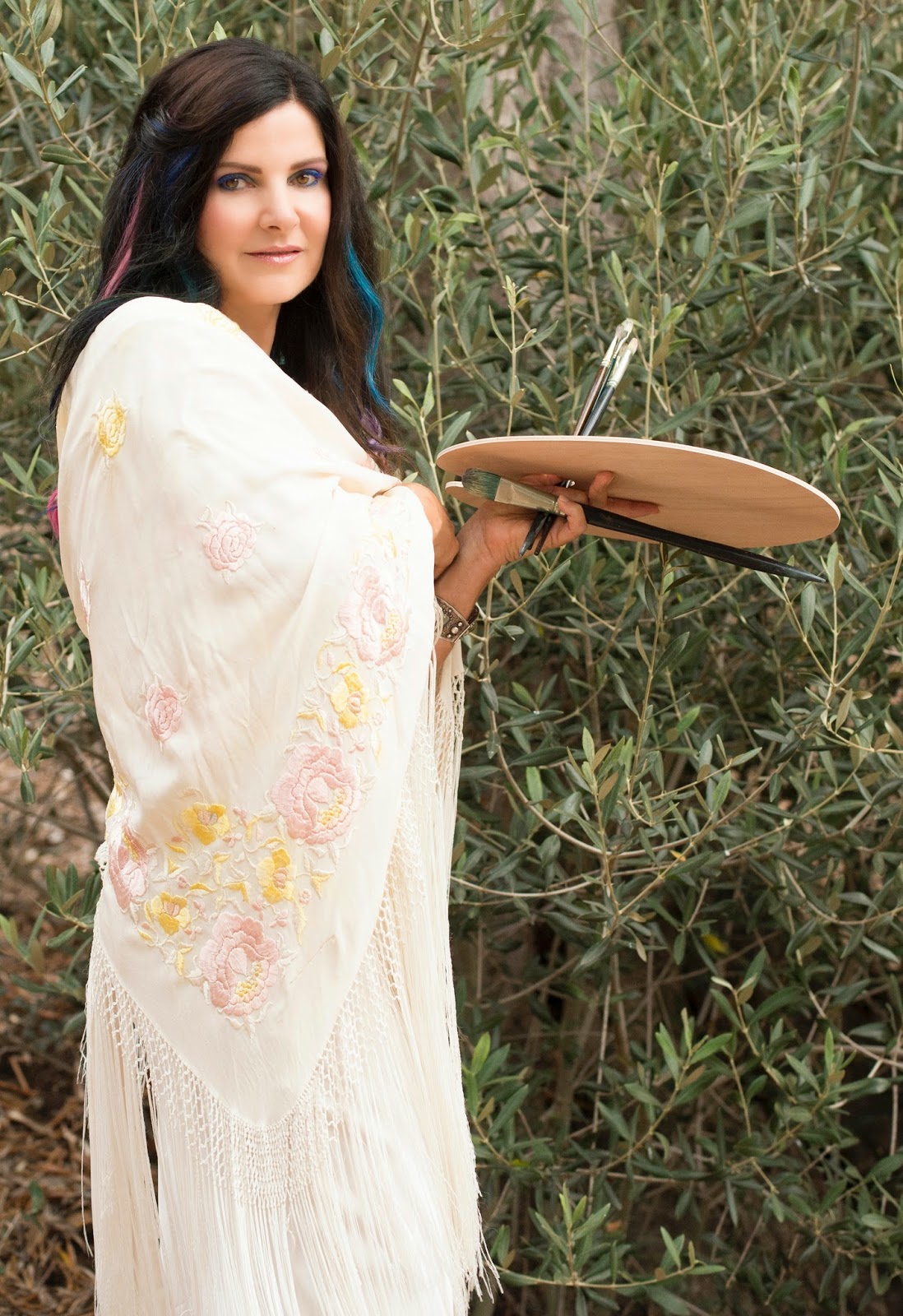 When Concetta Antico was a seven-year-old girl growing up in Sydney, Australia, she started painting with oils. She soon became interested in the works of the great Impressionists. Inspired by the masters, she reproduced a Cezanne in one of her earliest works.

But a typical canvas wasn’t big enough for her vision, so the preschooler took to working on a larger scale — painting the fence in the backyard of her home along a local golf course. As she recounted, “I have a very vivid memory that they used to give me a bucket of water and a brush. And you know the old wood fences that you see around old homes? There was one in the backyard and I would just stand there all day with this bucket of water and a big brush and I’d be painting the wood.”

She went on to cover the walls in her room and recreate famous album covers. Her skills and passion were so clear then when she was just eight or nine years old, she says her mother told her, “‘Concetta, you’re going to be a great artist and an art teacher.’ The reason that has stayed with me is that just a few years after that she passed away very suddenly of cancer… I never forgot it. She became this beacon for me that I would think of her and think of what she said. And, of course, I loved her, so I would think about what she told me and try to guide myself that way because she wasn’t around anymore.”


What neither Concetta nor her mother realized was that she was seeing a myriad of colors that most people couldn’t begin to imagine. It wasn’t until Concetta had a daughter of her own that she realized that she had a special genetic potential.

By that time she was living in San Diego and had opened her own studio with a booming career as both an artist and a teacher. When her daughter was diagnosed with color blindness, which is rare in girls, Concetta became aware of the fact that she herself has Tetrachromacy. What that means is that an unusual fourth cone class in her eye gives Concetta the potential to perceive the subtle differences of potentially one hundred million colors where the average eye can register only one million. 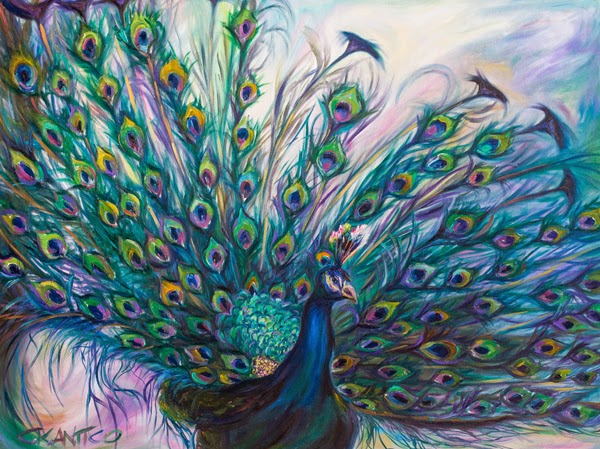 Suddenly her drive to paint that fence behind her childhood home for hours on end took on a different meaning. “I was seeing all the color in the water,” she realizes now. “So when I’d get to the end of the fence and the sun would have dried, I’d be back doing it again.”

What makes Concetta’s gift even more unique is that unlike most with the genes for Tetrachromacy, the painter has been honing her skills for her entire life. “If you have the genotype, it’s one thing,” Concetta concedes. “But if you haven’t been using it, it’s kind of like being told you have superior muscles but you didn’t train your whole life to run the Olympics. So you never developed that gift. I’ve been using this since I was born.”

As a result, scientists like Kimberly A. Jameson at University of California, Irvine and Alissa D. Winkler at University of Nevada, Reno, have taken notice. After testing Concetta for almost one year, Jameson has suggested that the artist is a “perfect storm" for developing Tetrachromacy.” And that is reflected in every dynamic work she creates on canvas.

But beyond her beautiful art work, others are benefitting from Concetta’s unique gift, as well. Having taught over 15,000 students to oil paint, she’s helping to open their eyes to a more vivid world. “I’m able to see color that other’s can’t see but I’m able to point it out,” she remarked, “I’ve helped so many people see more color in my school I didn’t realize it.”

She continued, “You come into my school, for example, and you’re wanting to learn oil painting and you’ve never done anything like that before, which is the majority of my clientele. All of a sudden we’re working for months and months and months together. At first you’re like, ‘I don’t see that green there, Concetta.’ And I go, ‘Okay, well look right here… Mix it here.’ And all of a sudden, you’re like, ‘Oh my gosh, I can see it.’ Or we’re doing a still life and I’m like, ‘Everybody, look at the magenta running around the edge of that rose leaf and right there under that thorn.’ At first they don’t see it and then they’re like, ‘Oh, I see it.’”

“I’m pointing it out to them, so they’re taught to resolve it,” she explained. “The more I point out the more I train their eyes.”

Whether creating her own stunningly vibrant works or passing her gift on to others, Concetta is flexing her Tetrachromacy muscle like no one else. To learn more about the artist and teacher visit her website.